China is the center of the electronics manufacturing supply Chain. However, given its tense relations with the US government and recent shutdowns due to coronavirus, many companies are considering diversifying their manufacturing locations. When Foxconn, a key supplier for Apple’s iPhones, indicated they were shifting some of their operations to India, the industry paid attention. Now Foxconn plans to invest $1billion in facilities in India, and many global OEMs are taking note.

There are a number of reasons companies might consider India as their go-to source for electronics manufacturing. Here are a few to think about:

Additionally, labour in India is less expensive than labour in China. According to India Briefing, the average minimum wage for contract workers in India was $148 USD per month, compared to $234 USD in China in 2019. For US-based corporations, that savings is compounded by those much lighter (and less punitive) tariffs. It’s also worth considering the value of the Indian rupee against the US or Canadian dollar at any point. Generally, western currencies tend to grow stronger, making India a smart investment.

Further infrastructure investments are planned throughout India. In the past, commerce was hindered by unpaved roads and a less-than-comprehensive rail system. However, the current government has committed to over a trillion dollars in government spending for roads, highways, railways, waterways and airports. This, coupled with investment in India’s social sector, is intended to create jobs, boost domestic demand and create more industries. “These steps will ultimately make India a $5 trillion economy (by 2024-25),” according to the minister of environment and information and broadcasting.

In addition, Google has announced massive investments into India’s digital infrastructure. The planned $10 billion is intended as “a reflection of our confidence in the future of India and its digital economy.” India’s access to high-speed internet and affordable, widespread mobile networks has already dramatically improved.

The government is now offering incentives to companies that choose to manufacture in India. At the end of the second quarter of 2020, a scheme to provide production-linked cash incentives to companies was announced. The scheme offers 4 to 6 percent of incremental sales over five years on goods manufactured locally. This particular scheme is specifically targeted to smartphone manufacturers and is limited to a small number of OEMs.

Two other schemes also benefit electronics manufacturers who bring their operations to India. One is specifically geared towards promoting the manufacturing of electronics components and semiconductors (SPECS). This will provide a financial incentive of 25 percent on capital expenditure for select electronic goods and Electronics Manufacturing Clusters (EMC) 2.0. The other scheme will be used to create industry–specific infrastructure, like factories and other facilities, and will also provide financial assistance depending on the project cost.

One of the most important factors to consider as you look at shifting manufacturing to India is that the country wants your business. The Make in India initiative makes it clear that electronics manufacturing is a huge priority. The government makes its goals evident in its 2019 National Policy on Electronics:

With companies from Apple to Google, from Cisco to Volkswagen and so many more investing in India, it might be time to give this country a serious look. Avnan has trusted manufacturing partners in India, so you can feel confident in the quality of any project you move there, as well as the safety and reliability of your supply chain.

Avnan now has UL-certified factories in India. To learn more about opportunities in India, visit the Make in India website, or contact Avnan for more information.

Tell Us About Your Project 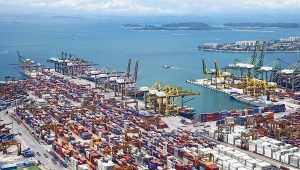 Shipping Delays Persist Thanks to Container Imbalance and Other Factors 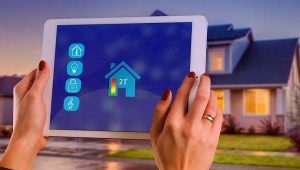 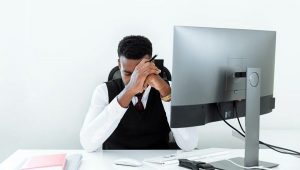 Is consolidating your supply chain the right move for your company? 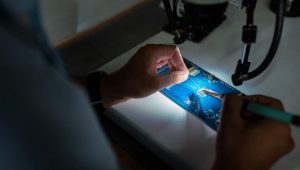 Electronics Design and Manufacturing Partners Should Be Onboard on Day One 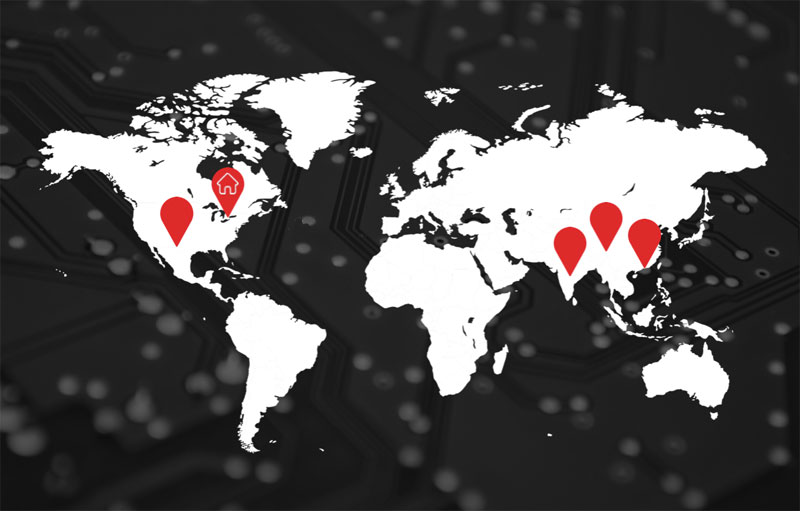